E.I.P.G. is a European association representing the national, professional organizations of pharmacists employed in the pharmaceutical or allied industries of the Member States of the European Union, the European Economic Area, or European countries having a mutual recognition agreement with the European Union on compliance control of regulated medicines.

Its foundation dates back to 1966 and, over the years, it has progressed in its activities in line with the evolution of the European Union.

As a European association having its official seal with the French Order of Pharmacists, EIPG is registered at the Prefecture of Police in Paris.
Today EIPG represents about 10 000 pharmacists working in the European industry.

How is EIPG structured and operated?
An elected bureau or management committee coordinates activities. The election of the bureau members takes place every three years during an annual general assembly at which all member state delegations are present.
The “Bureau” consists of:

The General Assembly, GA is held every year and in various member countries. The GA is the business meeting, which decides policies, and strategies as agreed by the delegations. It may also form different working parties to deal with priority items such as education, employment of pharmacists etc.

What does EIPG do?
The group is recognized within the EU as one, which collectively represents a European view on behalf of all industrial pharmacists in EU. This is an important principle when consulting with, or offering views and opinions to European Union organizations and regulatory bodies.

In 1996 EIPG published a Code of Practice for Qualified Persons. Since then several “Codes of practice” regarding different topics have been published.

An EIPG conference was held in Lisbon 1999 and open technical seminars have been organized on various topics as pre-meetings to the annual GA.

EIPG distributes the electronic journal “European Industrial Pharmacy” free of charge to its members 4 times a year. The journal contains articles, news and comment of special interest to pharmaceutical scientists and executives working in the European pharmaceutical and allied industries. It is independently managed, has a European Editorial Advisory Board and will allow the voices of Industrial Pharmacists to be communicated to as wide an audience as possible.

How is EIPG financed?
EIPG is a financially independent and non-profit-making organization based on the contribution of the National Industrial Pharmacist Organizations. The treasury is held by l’Ordre des Pharmaciens (Section B) in Paris on behalf of EIPG. 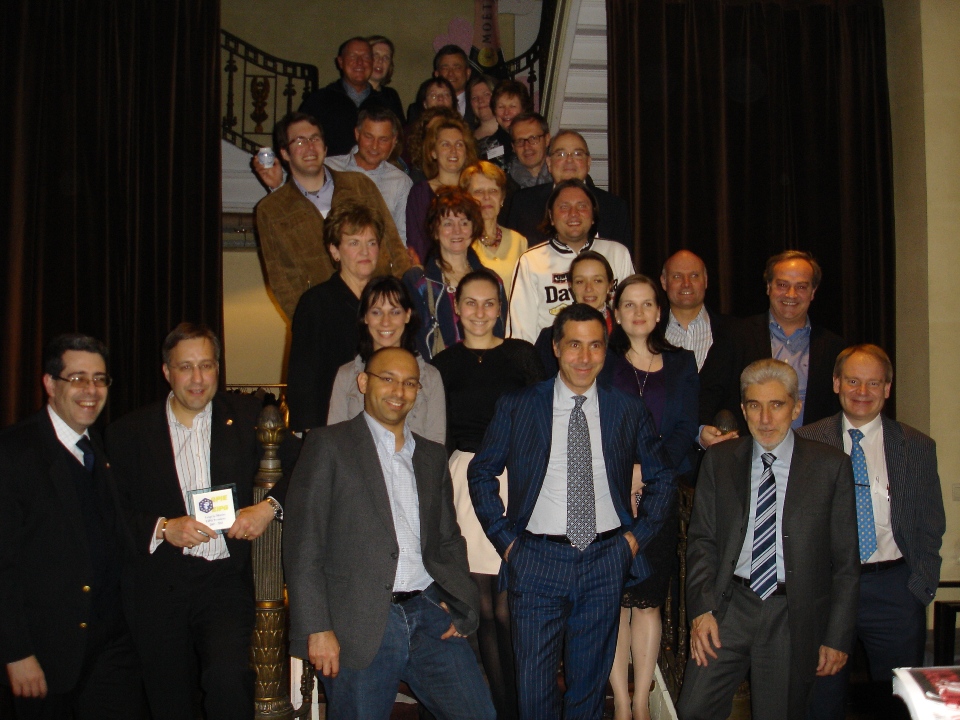 The main objective of EIPG is to promote and uphold the importance and role of the industrial pharmacist within the pharmaceutical industry. In addition EIPG aims to ensure that it:

In a wider context EIPG promotes the continued successful development of the pharmaceutical industry in the EU, and the maintenance of high standards throughout the Research and Development, Manufacture, Marketing and Distribution stages of medicinal products. It strongly endorses the role of the European Pharmaceutical industry in improving public health and animal welfare. It is concerned that high professional and ethical standards are maintained by the industry at all times. From time to time EIPG may liaise with other organizations such as FIP and WHO at an international level.